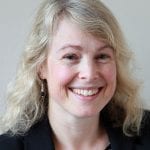 Stephanie is Principal at Altrincham Grammar School for Girls, a first cohort Teaching School and part of the Bright Futures Educational Trust. Following a degree in natural sciences and her PGCE, she taught mathematics for a number of years in a variety of schools both at home and abroad, leading mathematics departments at St Edward’s School in Oxford and The Latymer School in Enfield. She subsequently became Head of Sixth Form and then Director of Studies at The Queen’s School in Chester, before taking up her previous role as Deputy Headteacher (Pastoral) at West Kirby Grammar School. Stephanie is Senior Lead for the North West One Maths Hub and continues to teach mathematics on a weekly basis. 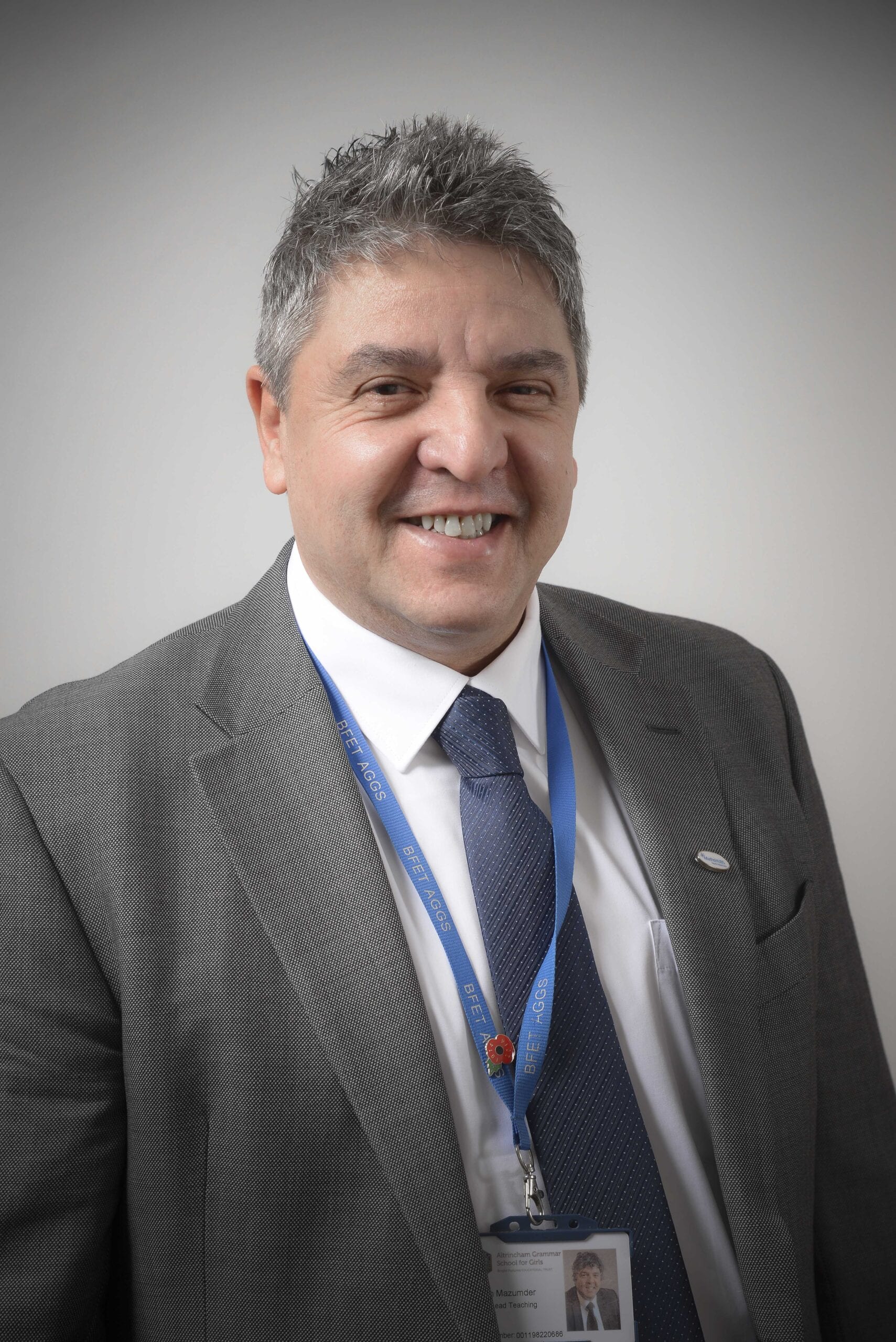 Simon joined AGGS in 2006 working as Head of Maths (now one of the top 3 outstanding Maths departments nationally), and as an LEA Maths Advisor. He is a Maths SLE and a Core Maths lead, and has led on many national strategies and school improvement projects. He has lectured for the Open University and worked on ITT and ITE programmes. 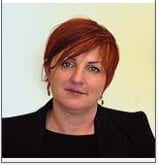 Sylwia has been in teaching for 20 years, during this time she has had various roles in mathematics teaching. She has experience of being a Lead practitioner and 3 years ago she joined Falinge Park High School as the Head of Mathematics. In 2018 she was appointed as the AMHL for Rochdale and actively takes part in HUB 1 Work. 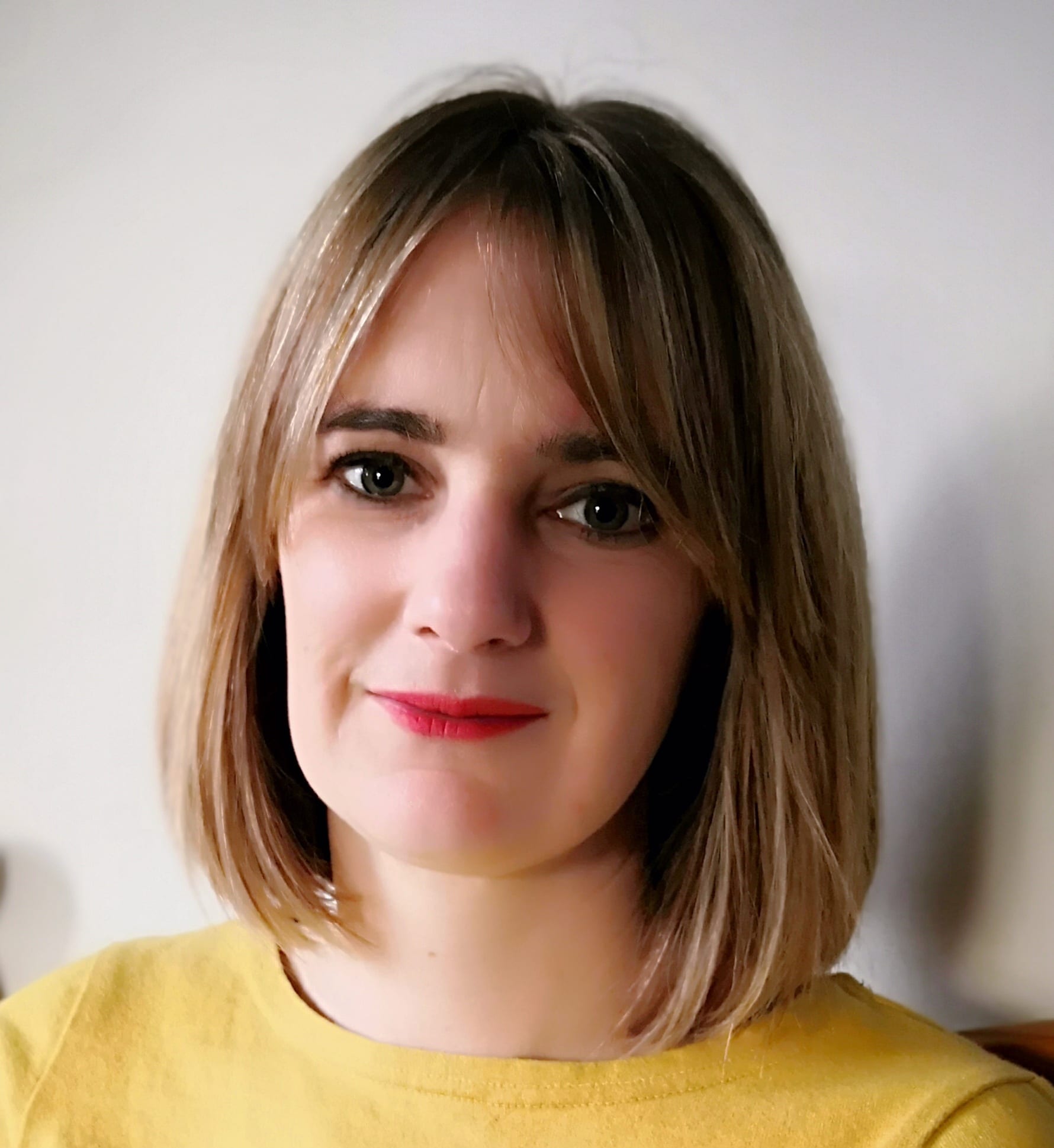 Imogen joined NW1 hub four years ago as a Cohort 1 Teaching for Mastery Specialist. Prior to this she completed her MaST in 2011 and has been a maths subject leader at three different schools, including her current school inCheshire, where she is also an SLE.

Marisa joined CHHS in 2001 as an assistant KS3 coordinator for Mathematics. She has since covered several roles including that of Subject Leader for Maths (leading the department through the latest two outstanding Ofsted inspections for the school) and is now the Director of Mathematics for the Laurus Trust.

She is a Maths SLE and has lead on several school improvement projects (KS1-5). She has an extensive experience as subject mentor and is responsible for the maths pedagogy for the SCITT programme at the Altius Alliance. Marisa is a mastery lead for the NW1 Hub and currently supporting MMU to deliver the training around RME project funded by the EEF.

Read more about who is involved in the NW1 Maths Hub here.